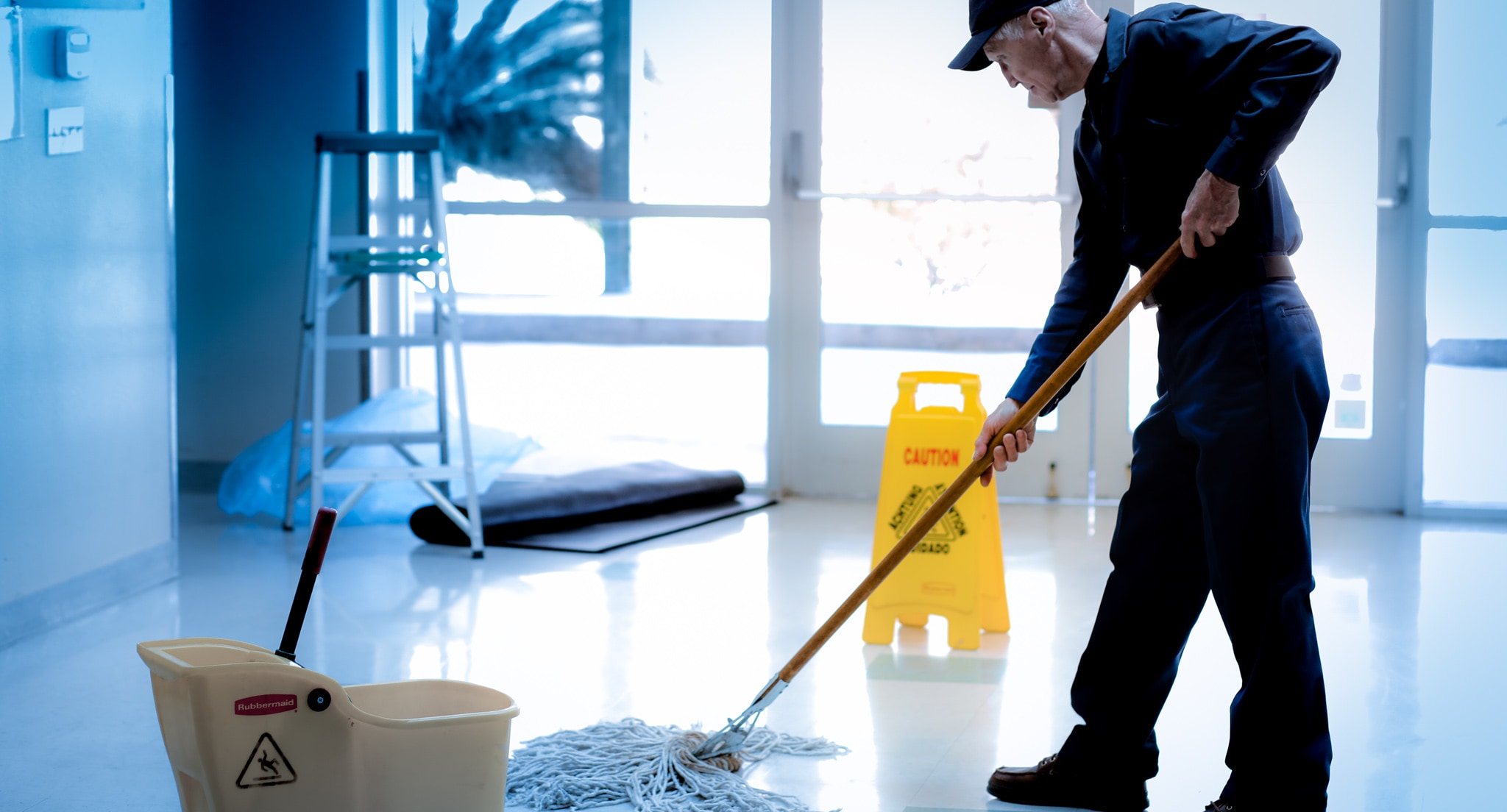 Contract cleaning industry workers registered on or after 24 June 2000 are entitled to 6.06 weeks of long service leave after 7 years of recorded service in the industry, and continue to accumulate 0.867 weeks of leave for every year thereafter.