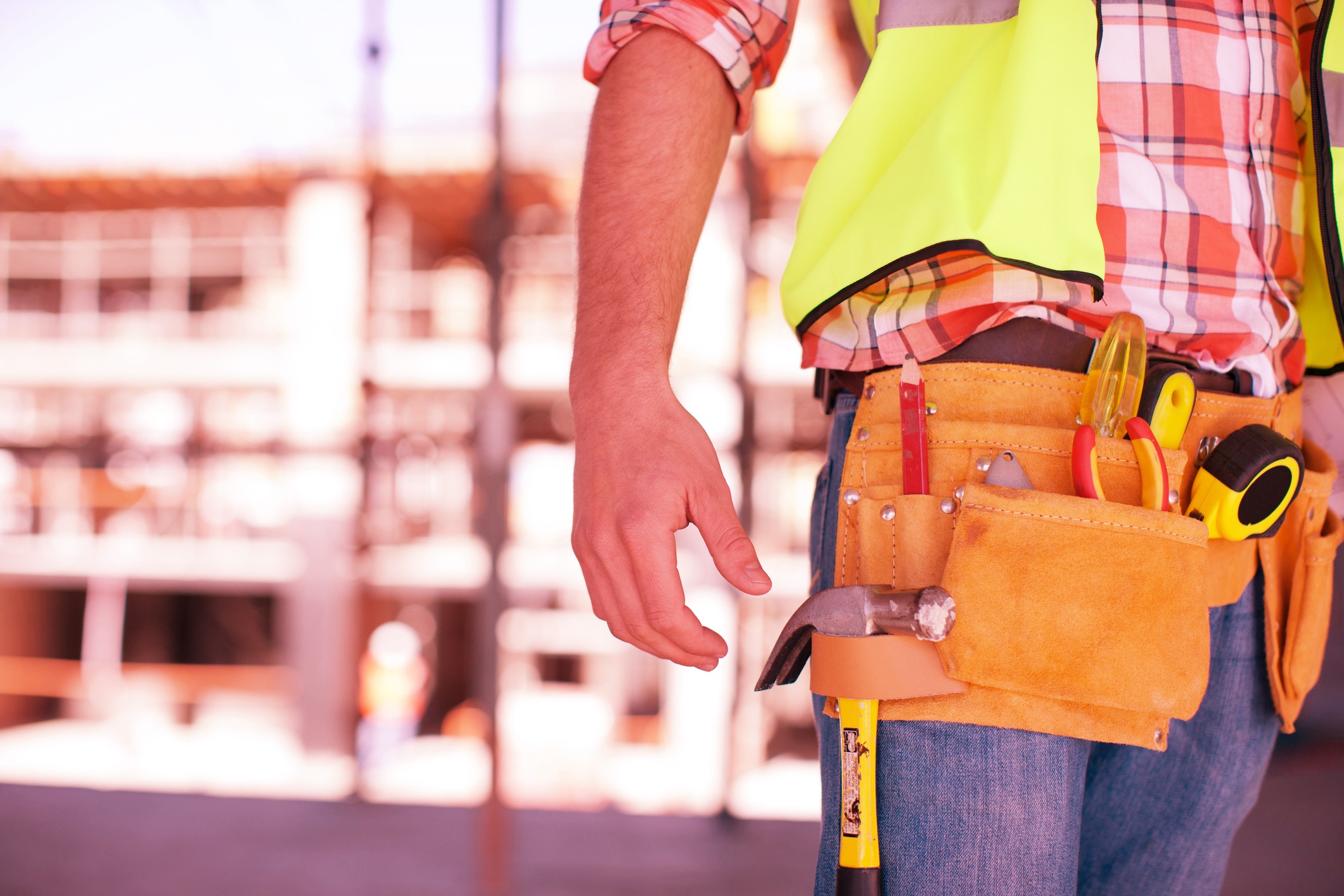 Building and construction industry workers registered on or after 1 January 1997 are entitled to 13 weeks of long service leave after 10 years of recorded service in the industry, and continue to accumulate 1.3 weeks of leave for every year thereafter.

The average weekly ordinary wages for the worker will be: